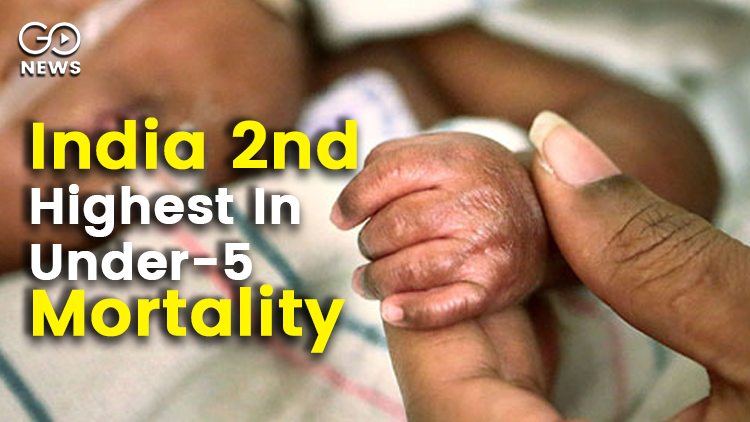 Child abandonment is a prevalent human problem, with examples of abandoned children appearing in every culture, period and region. While there is no comprehensive overview of the problem in monographs or edited volumes, there are many interesting and insightful essays. This monograph presents a broad perspective on the subject of abandoned children from many perspectives. The authors explore the different historical and cultural contexts of child abandonment, including the African, Asian, European and American contexts.

The earliest evidence of abandoned children dates back to ancient Rome, when the Romans were more likely to abandon legitimate children than non-legitimate ones. Boswell estimates that between 20 and 40% of urban Romans abandoned their children, mostly through exposure. Although the ancient world lacked institutional arrangements for these children, it is possible that many of these children were saved. These cases, however, highlight the need for better education about the history of abandonment and its consequences.

Although child abandonment is rare in the UK, it is still an extremely serious issue. Many countries have adopted laws to protect the children left by their parents. In Europe, safe haven laws protect abandoned babies. Baby hatches are facilities where parents can give up their children anonymously. The United Nations has criticized these facilities in Europe, and many have started to implement similar policies in China. In addition to social services, there are numerous organizations dedicated to helping abandoned children.

The early years of childhood are a difficult time for abandoned children. The effects of abandonment can be subtle, but are easily recognized. The children can be severely malnourished and unclothed and may be prone to aggressive or violent behavior. They may have trouble with friends and school, and may even have difficulty sleeping at night. The remaining parent must understand the impact of the abandonment on their child and assure them that the child will never be abandoned again.

In early school, abandoned children cannot hide the pain of abandonment. They are very aware of their situation, and often exhibit behaviors that indicate deep anger and betrayal. They are often angry and depressed. The remaining parent should make sure that the child understands that he or she is not alone. In the early stages of their lives, an abandoned child may experience feelings of loneliness. The child may feel that the remaining parent is not responsible for their disappearance.

During the early school years, adolescents are no longer able to deny the reality of abandonment and are extremely sensitive to the pain of others. They are acutely aware of their pain and often have intense feelings of self-blame. They are also more likely to become angry with their parents. And this is not a normal way to deal with abandoned children. Their parents will also be ashamed to discover their condition. It’s a very hard process.