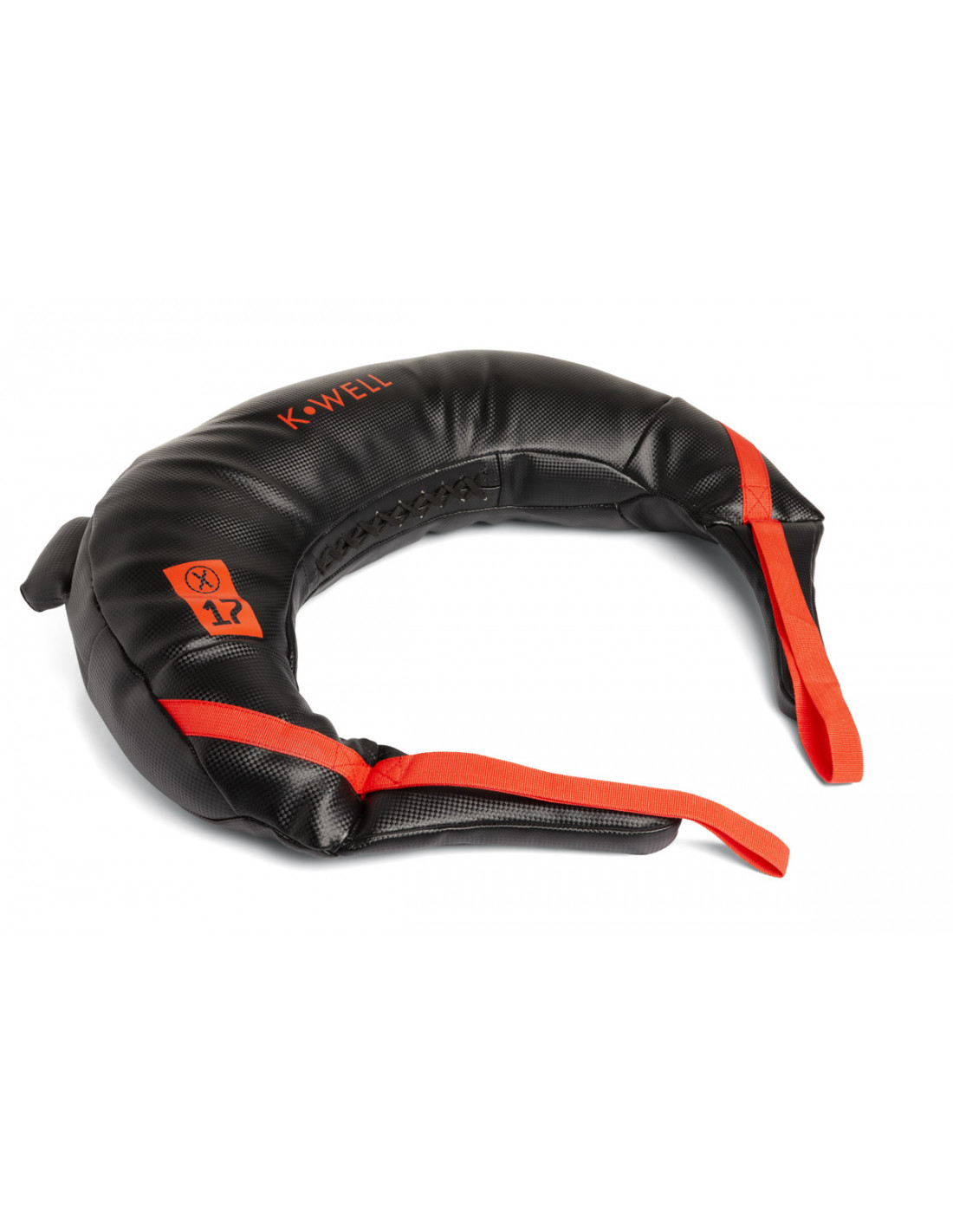 Despite its close association with Russian, Bulgarian is one of the oldest European languages. The first mention of the Bulgarian language was in the Greek hagiography of Clement of Ohrid. It is also known as Old Church Slavonic and dates from the 850s CE.

Bulgarian is an Eastern South Slavic language. It is closely related to Russian and Romanian. It has a high degree of phonological similarities with those languages, but it lacks Serbo-Croatian tones and phonemic vowel length. It has been heavily influenced by Turkish and Romanian. The language is also very archaic.

Bulgarian verbs can be imperfective or perfective. They can also vary in voice, aspect, and person. Their tense is usually expressed in simple forms, although hybrid forms are used in the present tense. A Bulgarian verb can take up to 3,000 distinct forms. The most common forms are the indicative and perfective forms.

There are two broad groups of parts of speech in Bulgarian: verbal and mutable. The verbal group contains five classes of mutables: adjectives, numerals, interjections, prepositions, and particles. All of these parts of speech vary grammatically, but the mutable group is a bit more complex.

The other major group of Bulgarian parts of speech is nouns. Nouns can be classified into two grammatically distinct groups: nouns with definiteness and nouns with grammatical case. Nouns can also vary in number, gender, and definiteness. The word order of Bulgarian sentences is mostly determined by topic. The neutral word order is subject-verb-object. The subject of the sentence is usually the noun, although it can be a noun phrase. Usually, the noun phrase is followed by an adjective, and the definite article is added after the adjective.

Pronouns are only part of speech with case inflections. Pronouns can be indefinitive, independant, and negative. They can also be plural and possessive. In Bulgarian, pronouns usually agree with nouns in gender and number, but they can also vary in definiteness. They also include relative and interrogative pronouns.

Bulgarian verbs can also be indicative or imperative. Imperative verbs express urgency or obligation. The indicative mood is used for pleading, urging, or asking for something. The indicative mood is also used for doubtful events, such as, “It is wrong to think so.” In Bulgarian, there are five moods: indicative, subjunctive, conditional, re-narrated (reported), and perfective. In Bulgarian, there are also two simple inferential tenses: past perfect inferential and past future inferential. They are formed from past perfect and past future imperfective verbs.