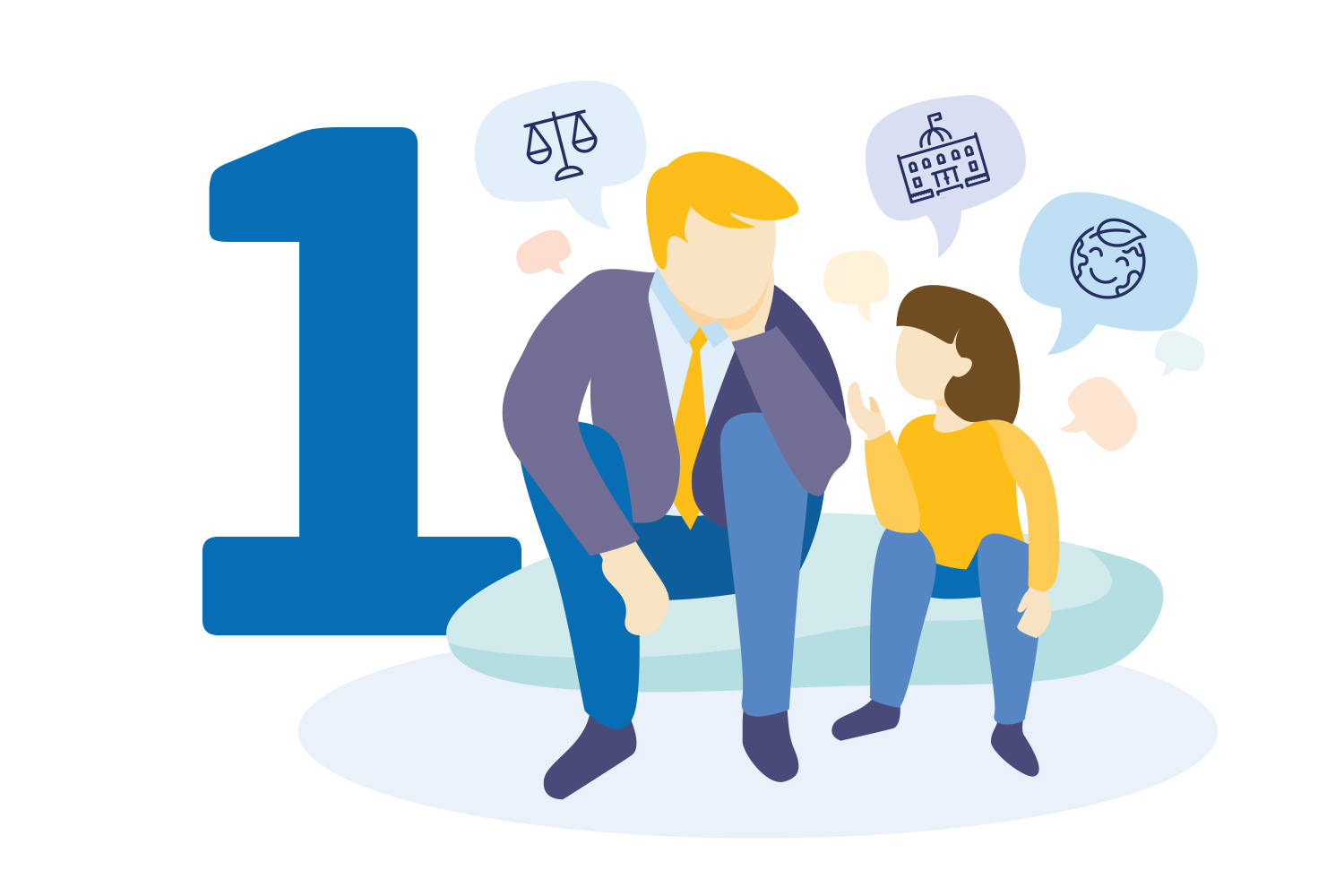 In every country, the topic of children rights has become a concern. Every year, millions of children are denied their basic rights or are stolen from their childhoods through exploitation, abuse, or slavery. Unfortunately, many of these violations are a result of poor educational opportunities and exploitative practices. While poverty and exploitation are unfortunate realities of life, they are preventable with support from religious organizations and civil society. By protecting the rights of vulnerable children, we can ensure that they have a better life.

The rights of children include legal, social, economic, political, and physical. They were outlined in the United Nations Convention on the Rights of the Child, which was adopted in 1989. This treaty recognizes the universality of children’s rights and guarantees the protection of these rights by member states. Children have the right to identity, name, and nationality, and to receive education and healthcare. These rights should be protected by government policies. The Convention on the Rights of the Child includes more than 40 articles that outline the rights of children.

The concept of children’s rights is contested in many jurisdictions and cultures around the world. The right to participate in a decision is one of the most important aspects of these rights, but the meaning is still debatable. Many legal systems don’t recognize the child as a legal subject. While some jurisdictions allow children to instruct their lawyers, the legal system generally looks at the child’s welfare. Even if the child wishes to participate in a legal case, the court will make the best decision for that child.

The right to education is vital in the development of a child’s potential. As such, education should promote a child’s development and allow them to exercise their religion and their language. Children also deserve rest and the opportunity to engage in play and recreational activities. They also deserve to participate in their communities and cultural life. They deserve the best possible education. In order to be happy and successful, children deserve to be allowed to express their opinions and have freedom.

Children’s rights are both legal and moral. UN conventions recognize that children have legal rights and should not be unfairly treated, abused, or neglected. They are the future generation and deserve to be treated with respect. Even when parents are not able to raise their children, they have the right to receive proper care. The government has a duty to protect children from abuse or neglect. They have a right to a safe place to live and a decent life.