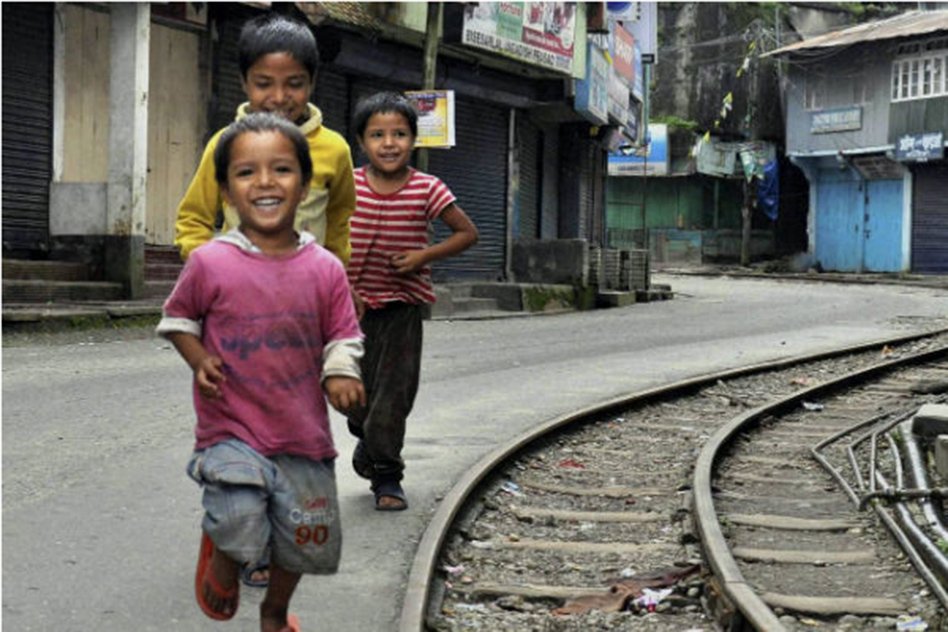 Adopted children are vulnerable to depression and emotional distress. Many of them also struggle with anger and resentment. While these symptoms may seem minor, they are indicative of deeper problems affecting the child’s psyche. Insomnia and difficulty concentrating can be the result of a child’s feelings of abandonment. In addition to these problems, the child may experience feelings of low self-worth and difficulty with their classmates. Adopted children often blame themselves for what happened to their parents and can develop guilt and self-loathing as they grow older.

Adopted children can be abandoned for various reasons, including physical or psychological neglect. Some children are thrown out of homes and thrown into streets, while others are taken from remote villages and placed in orphanages or stranger homes. Depending on their age and level of neglect, they can face physical, emotional, and psychological trauma. Children who have been abandoned can also be exposed to dangers like sexual exploitation, abduction, and physical abuse. Sadly, over 20 million children worldwide are abandoned, and many of them have been abused or abandoned.

During the pre-adolescent years, abandoned street children may exhibit the highest potential for rehabilitative outcomes. Physical abuse, drugs, and absence from school were also descriptive indicators. However, research findings do not establish causality. But it does provide some insight into the impact of societal neglect on street children. The study also identifies a critical need for more research in this area. It will help local governments make more informed decisions about their policies and programs to support these vulnerable children.

Historically, states have taken the lead in caring for children abandoned by their parents. However, federal involvement has increased since 1935, when the Social Security Act established the Aid to Dependent Children program. This legislation imposed additional obligations on the states to help poor families support their children. In the early 1970s, the financial burden on the government increased as more women resorted to welfare programs to support their children. In response, Congress began calling for stronger enforcement of child support laws.

A different type of child abandonment can be found in the biblical story of Moses. In the story of Moses, a Jewish mother abandons her child in the river Nile in a reed basket, hoping the child will be discovered and saved. Eventually, the child is discovered by the queen of Egypt, who offers him a better social status, education, and power. So, what can we do to help these children? The best way is to take action and help them find the proper home.