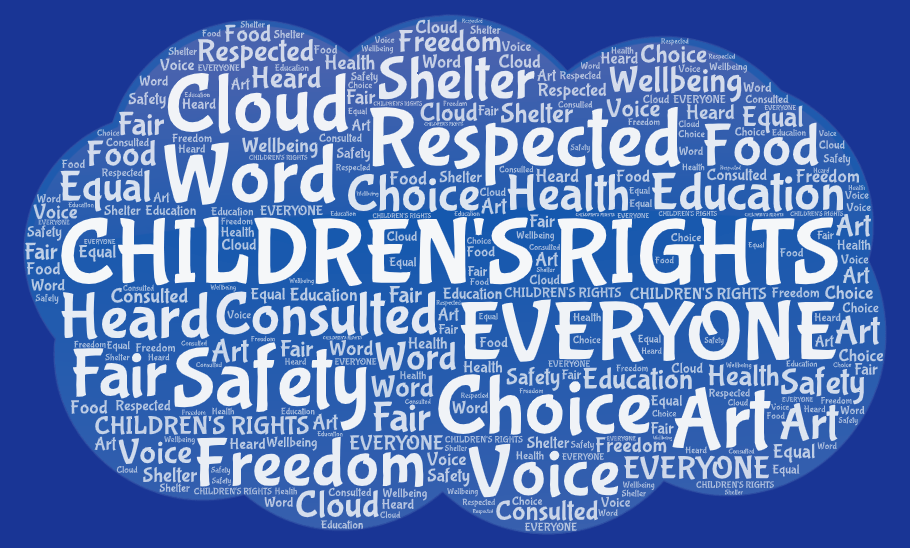 Today, children’s rights are an important issue for all countries. Millions of children lack the basic rights to live in peace and to flourish. As a result, they suffer from abuse, exploitation, and slavery. In addition, many children are displaced due to armed conflict, often unaccompanied by their families. Despite the importance of children’s rights, there are still many challenges to protect them.

Children’s rights include adequate food, health care, and education. They have a right to play, be physically active, and participate in cultural life. Children also have the right to be protected from abuse and have safe places to play. These rights are important because they help children develop into better people and citizens. This article looks at some of these rights and how they can be protected.

Children’s rights are important and should never be violated. Children should be treated with respect and dignity, and they should not be forced to participate in illegal activities, such as prostitution. Furthermore, children are not entitled to vote, buy alcohol, engage in paid employment, or engage in sexual activity. Conscription into the military is also considered to be unfair for children.

Children’s rights have been a contentious issue for a long time. While the right to adequate care is a universal right, the extent of state interference in children’s lives and development is highly debated. Furthermore, the rights of children are often contradictory, making them an important source of conflict.

While the CRC’s recommendations are important for legalizing the Convention, gaps in implementation highlight the urgent need for further action. The recommendations set an ambitious agenda for the next decade of action, with a goal to achieve SDG 16.2 – ending all forms of violence against children by 2030. By focusing on strengthening policy, we can ensure lasting change for children. So, let’s not wait until the next decade to make progress on the rights of children.

The Convention on the Rights of the Child is an international treaty that guarantees the protection of Human Rights for children. It is the fastest ratified human rights treaty in history and has revolutionized the way children are treated. It also advocates for the protection of minorities and children with special needs.