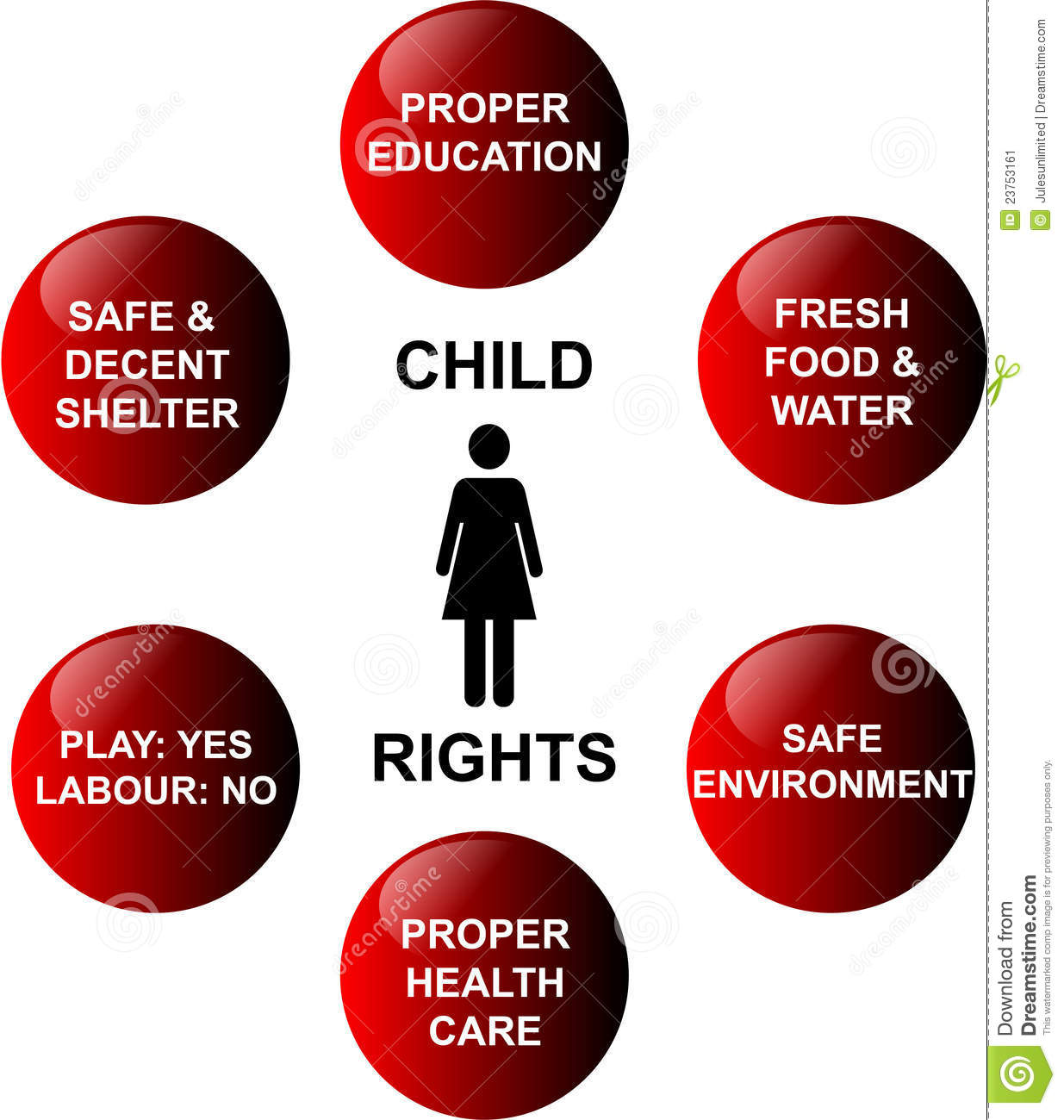 The United Nations has repeatedly stressed the importance of children’s rights, particularly during times of armed conflict. This principle has been emphasized in a number of recent cases, including Mapiripan Massacre v. Colombia (Series C No. 134). In addition, the European Court of Human Rights has reached similar conclusions. Nevertheless, many countries have not ratified the UNCRC. This may change, however, in the coming years.

The right to peaceful protest is another basic right of children. In recent years, children have exercised this right in many ways, including in the context of climate justice and racial equality. The perspectives of children are often forgotten, yet their voices are critical to the progress of a society. One such example is the Palestinian teenager Janna Jihad, who grew up in the village of Nabi Salih, north of the West Bank city of Ramallah. Her village is part of Palestinian territory under Israeli military occupation.

Under the UN Convention on the Rights of the Child, children’s human rights and individual identities are recognized. UNICEF establishes a direct relationship between the child and the state and sets out rights and obligations for both. UNICEF’s report highlights the right of children to health, education, freedom from violence, privacy, and expression. The Committee’s report is published every five years. It aims to promote the protection of children’s rights, especially in cases of conflict.

Children’s rights are a subset of human rights, which emphasize the importance of special protection and care for minors. These rights are not to be confused with youth rights, which are aimed at adolescents and young adults. According to the 1989 Convention on the Rights of the Child, children are considered to be “human beings” under the age of 18; therefore, children have the same rights as adults. And all human rights laws apply to children, regardless of their gender, race, or creed.

All children should have the right to live, learn, and develop to the fullest of their abilities. In addition, children should be registered at birth and have an official name recognized by the government. They should have parents who are responsible for their upbringing. Children must also be protected from neglect and abuse. If their parents cannot raise them, governments must provide proper care for them. It is important to ensure that children have the best care available. However, if a child is unable to raise itself, they have the right to receive care and education from a caring professional.

Another right that children have is the right to express themselves. Children can express their ideas and feelings freely, but they must be careful not to harm anyone else. If they are exposed to harmful content, adults should listen to them and teach them how to evaluate it. Children should be allowed to join groups, meet with others, and express themselves creatively. However, they must not cause harm to others. This right is often violated, but can be exercised by parents and the government.