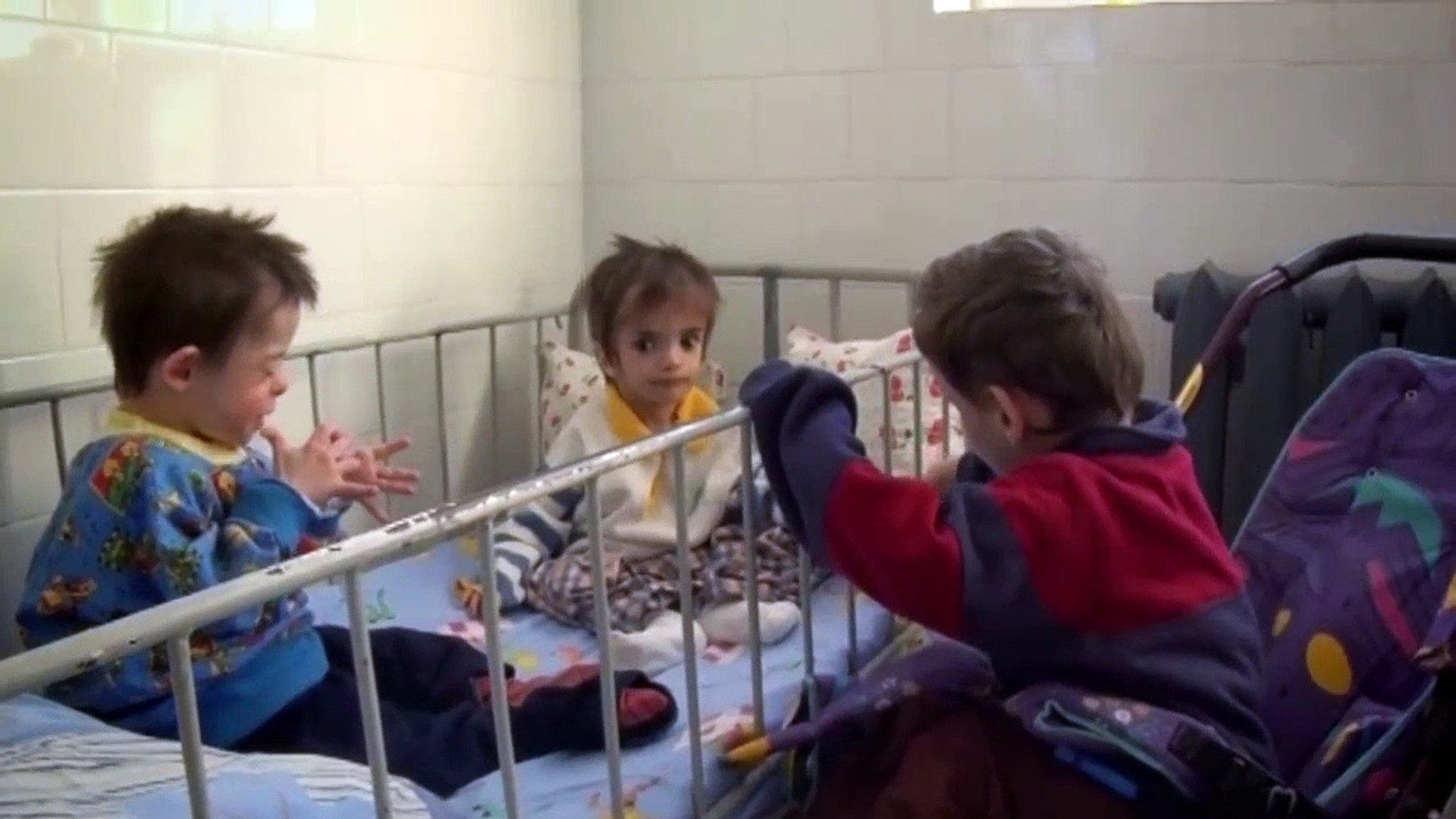 Abandoned children are one of the fastest growing social problems in the world. This is a result of a variety of reasons including poverty, irresponsible parenting, and family breakdown. Those who have been abandoned may have feelings of guilt or resentment, as well as mood swings later in life.

Most abandoned children will have no clue as to why their parents have left them. They might even have a difficult time interpreting their own behavior. In some cases, they will become emotionally dependent on a caretaker, or they might be neglected physically. These children are also at risk for being sexually exploited. In some cases, they will have to live in dirty conditions.

Abandoned children may have a tough time with school. This is due to the fact that they might feel as though they are missing out on learning and have to rely on others to help them. This could lead to low self-esteem, which can cause them to act out.

Several studies have been conducted to investigate the problem of child abandonment. The United Nations estimates that there are 60 million abandoned children in the world. The majority of these children are homeless and are either orphans or runaways.

Some of the most common behaviors of a child who has been abandoned are daydreaming, crying, and resentment. This is because they are struggling to understand why their parents are leaving. Other common symptoms include a sense of loneliness, and a loss of self-worth.

Most research on this subject has been focused on homeless or street children. In order to get a better understanding of these children, researchers have worked to break the barriers that keep adults from becoming friends with the children. For example, a study in downtown La Paz, Bolivia, investigated the relationship between children who had been abandoned and those who were not.

Those who have been abandoned may have difficulty sleeping. This can be due to a number of reasons, such as resentment, anger, or anxiety. It is also a sign of a deeper emotional issue.

Other symptoms that may be associated with being abandoned include isolation, depression, addiction, and unhealthy coping mechanisms. These symptoms are not to be taken lightly, as they can lead to long-term mental health issues. Those who are experiencing these symptoms should seek help as soon as possible.

In the United States, 7,000 children are abandoned every year. In some states, laws exist that specifically target those who desert their children. These laws often entail jail time, fines, and even supervised access to the child.

These laws are meant to provide responsible alternatives for those who abandon their children. However, in some cases, these laws are not enforced properly. If you think your child might be abandoned, call the authorities and make a complaint.