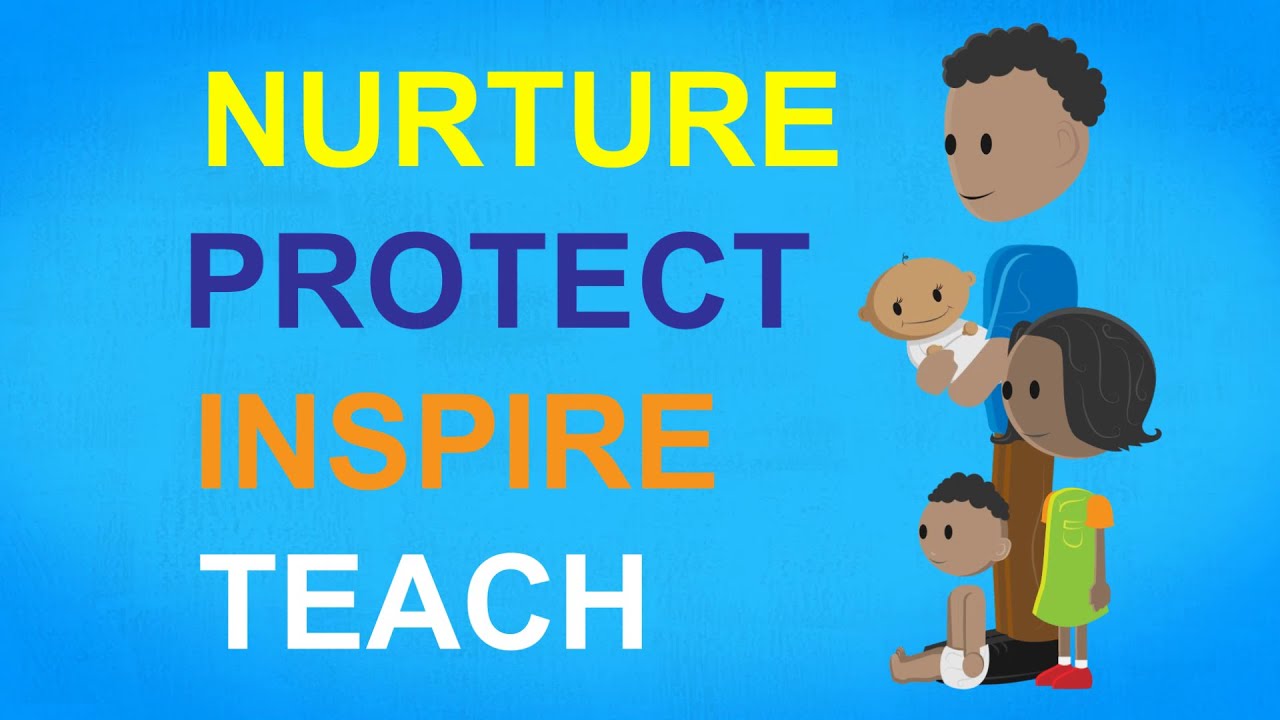 The UN Convention on the Rights of the Child is an international treaty that outlines the fundamental human rights of children. This treaty, which was drafted in 1989 and came into force in 1990, covers all children between the ages of 0 and 18. It outlines the rights of children to education, healthcare and protection. It is the most ratified treaty among international human rights treaties.

UNICEF urges governments to implement laws that protect children from violence. Approximately one billion children experience violence every year. Every seven minutes, a child dies due to violence. Violence against children is also prevalent in communities, including at home. UNICEF works to protect children around the world, including in conflict zones and at home.

The UN’s 2030 Agenda has a target that aims to eliminate violence against children. The world must work urgently to make this noble vision a reality for every child. The UN’s Millennium Development Goals were designed to make sure every child has equal opportunity to develop healthy bodies and minds. They also called on countries to integrate the UN Convention on the Rights of the Child into national action plans. The priorities of the 2030 Agenda include the reduction of infant mortality, the elimination of malnutrition and providing access to safe drinking water and nutritious foods.

UN General Assembly adopts the UN Convention on the Rights of the Child, which guarantees the protection of children in all areas. The International Labour Organization also adopts the Worst Forms of Child Labour Convention, which calls for the prohibition and elimination of child labour. In 2002, child delegates address the UN General Assembly for the first time. They present the World Fit for Children agenda that outlines specific goals for children over the next decade.

In addition to developmental rights, children have welfare and protection rights. These rights are aimed at helping children develop their full potential and enter adulthood without a disadvantage. The difference between these two approaches is that the former seeks to identify the child-self in a child-like form, while the latter seeks to separate the adult-self from the child-self.

Besides, children’s views and opinions should be consulted and listened to. These views should be respected, since this is the only opportunity a child has to influence the person making choices for them.