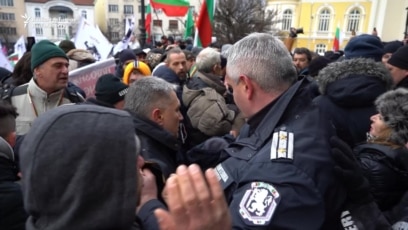 In the late seventh century, the Bulgars mixed with the local inhabitants. They formed a governing class of khans, and later aristocratic families. They were monotheistic and worshipped the supreme deity Tangra. During this time, Bulgaria was ruled by a number of kings and aristocratic families.

Bulgaria is home to some interesting fauna. It has 250 endemic plant species, including the rhodopean tulip and the Rila primrose. It also has a variety of wild fruits, including blackberries, raspberries, and blueberries. There are over 13,000 species of birds and animals in Bulgaria.

After the fall of communism, most of the agricultural land in Bulgaria was returned to its owners. In addition, legislation in 1997 restored forestland to its owners. Before the fall of the communist regime, most Bulgarian land holdings were very small. Today, agricultural land and forests are controlled by Bulgarian citizens and government entities, although foreigners are permitted to use them. Foreigners who are attracted to Bulgaria’s low cost of property have driven the property market.