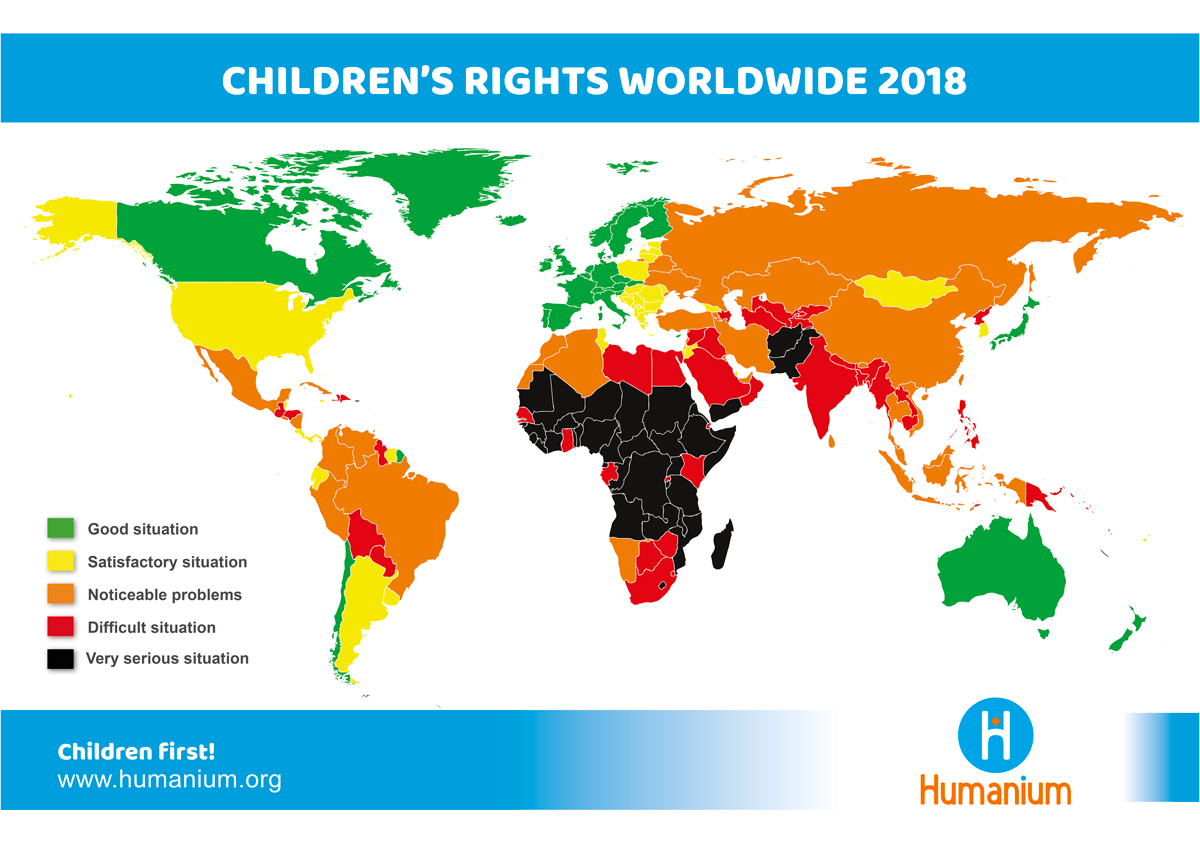 The children rights movement focuses on the needs of children around the world. It works to expose violations of children rights, and to keep kids safe. In order to succeed, it relies on every legal tool it can get its hands on. This includes the United Nations Convention on the Rights of the Child (UNCRC) and its Optional Protocols.

The United Nations Convention on the Rights of the Child is a global treaty that defines basic human rights for all children. The convention is one of the most widely ratified human rights agreements. States parties recognize that children have a right to health, protection from abuse, and education.

One in six children in the world lives in extreme poverty. Children are at risk of malnutrition, poor housing, unsafe water, and environmental pollution. They also suffer assaults on their dignity and are forced to work under hazardous conditions.

Children have the right to education, healthcare, and recreation. Their right to privacy is also protected. A child’s rights include their physical and mental health, their freedom from abuse, and their association with both parents. However, these rights cannot be enforced without law, and children must be protected against unlawful interference with their privacy.

During an armed conflict, children can be displaced, or they can be sent to work as soldiers. Children are also victims of sexual and physical violence. Approximately 73 million boys are sexually abused each year. Many girls are married early, and 41% of girls in the least developed countries are married before they turn 18.

Children have the right to participate in decision-making. This is a particularly important right because it can help inform decisions. Participation can also be a determinant of the development of a society. While the meaning of this right is contested globally, children are recognized as having a voice.

In addition to the Convention on the Rights of the Child, there are many other laws and protocols that protect children’s rights. These include the Child Abuse Prevention and Treatment Act (CATP) in the U.S. and the Optional Protocols to the CRC that address child pornography, armed conflicts, and other issues.

Although children have specific rights, the ways that law treats them is often contested. The language of rights is advancing, and the emergence of an alternative approach threatens to open up more spaces for children’s voices.

As a result, the question of how to balance the rights of society and those of parents is complicated. Laws and restrictions must be in line with the interests of public health, national security, and the protection of morals.

The rights of children are often denied because of their lack of access to education, poor health care, and inhumane living conditions. Many children suffer from abuse, and millions of them languish in institutions and detention centers.