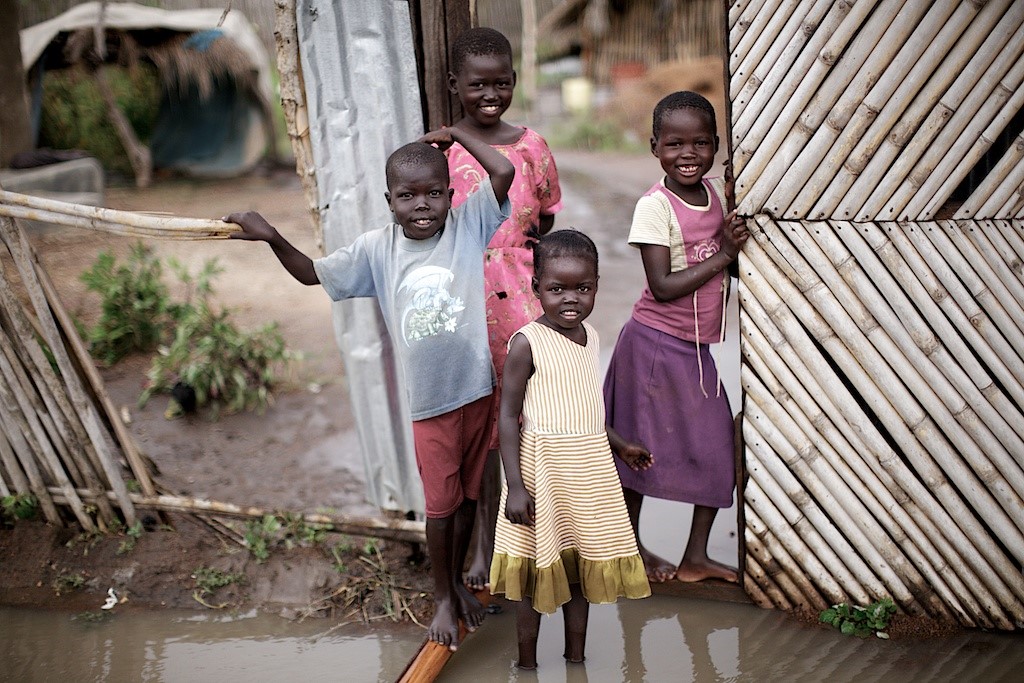 Children who are abandoned often experience complicated emotions such as sadness, anger, and resentment. Their emotions may make them unable to focus and can affect their ability to learn. They may also experience chronic fatigue and problems with friends and school. The remaining parent must be aware of these effects of abandonment and provide the child with the support they need to overcome their trauma. In some cases, medical help and psychological counseling may be needed. A child may be unable to cope with the feelings of abandonment and may talk about suicide.

Children who have been abandoned often suffer from a number of psychological problems. They often feel inadequate and damaged, and often believe that they are not acceptable. This may be a result of internalizing messages that their parents instilled in them. For example, they may think they are not loved because they have emotional needs, or because they make mistakes. In addition to these issues, children who are abandoned often struggle with feelings of guilt, as well as difficulty trusting others.

Those who experience the effects of abandonment often have poor self-esteem and are often prone to depression, anxiety, and codependence. Research suggests that abandonment issues are also linked to borderline personality disorder and attachment anxiety. Without a strong sense of self-worth, people are often drawn toward relationships that reinforce their beliefs.

In the 1970s, an increasing divorce rate forced the issue of abandonment into the public consciousness. During this time, laws were passed to give mothers of unwed children physical custody and visitation rights. Unfortunately, many men chose to ignore these laws, and women often had to rely on government aid in raising their children.

While child abandonment penalties vary from state to state, it is always essential for childbirth educators to be knowledgeable of these laws and advocate for the welfare of abandoned children. The first state to pass a law prohibiting abandonment was Texas. In response to public outrage over 13 high-profile abandoned-baby cases, the state enacted the law in 1999. While this law provides protection for the parents, it did not include public education for the child.