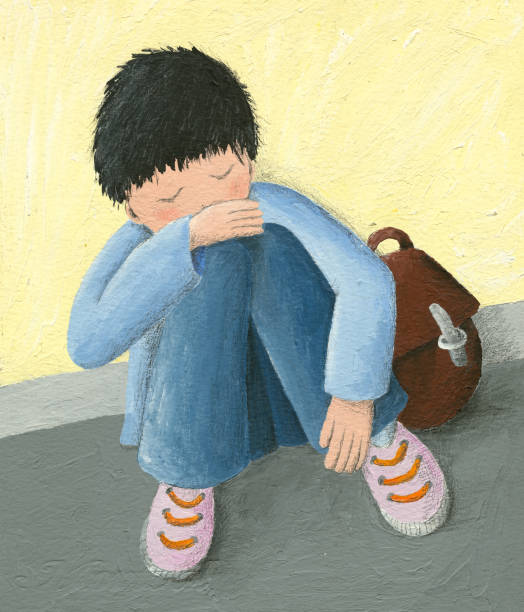 Children abandoned by their parents are a burgeoning social problem. They are often victims of physical abuse, sexual exploitation, and malnutrition. Aside from physical neglect, the psychological effects of abandonment may be worse than the physical one.

Abandoned children usually have a low self-esteem and feel rejected. They have trouble expressing their feelings and need constant attention from their parents. This can lead to emotional problems and poor personality development.

Symptoms of abandonment include: sadness, anger, and resentment. They also exhibit signs of aggression. Problems at school and with friends are common. Sleeping difficulties are another sign of the disorder.

Some states have “safe haven” laws to prevent the abandonment of infants. These laws require parents to hand over their child to a responsible caregiver. In some cases, the parent is charged with child abandonment. The penalty may be misdemeanor or felony. However, these laws do not cover all cases.

According to Arise, a charity that works to trace and support the children of abandoned mothers, the issue of child abandonment has become an epidemic. It is estimated that 7,000 American children are abandoned each year. Many of these children are discarded in unsafe locations.

The most common reason for abandoning a child is the death of one or both parents. However, there are many other causes. Lack of financial resources, inadequate housing, and inadequate social services are all factors that contribute to family breakdown. Another reason for abandoning a child is a premature birth. Irresponsible fatherhood can also be a factor.

One study focused on 124 street children in downtown La Paz, Bolivia. These children ranged in age from three to 18 years. Most came from low-income families. Other common reasons for abandonment included: a mother’s death, a parent’s death, or a parent’s inability to care for the child.

A number of studies have found that abandoned children are more likely to develop health problems, such as eating disorders, addictions, and self-esteem issues. Some parents may abandon their children because of physical abuse, while others may be forced to leave them.

Abandoned children can be left in unsafe or dirty conditions, or they can be left to roam the streets or be thrown out of their homes. If they are not properly fed, they may starve to death. When left alone, they are exposed to dangerous and illegal activities such as trafficking, sexual exploitation, and abduction.

Abandoned children also suffer from a lack of love and a sense of emotional dependency. They feel that their parents are untrustworthy and that they are not entitled to have needs. Moreover, they are also vulnerable to disease and violence. As a result, they are at higher risk of committing suicide.

The emotional and physical impact of abandonment can be life-long. It can also affect a person’s relationships with other people, including potential intimate partners. People who have experienced abandonment will also experience mood swings, impulsive behavior, and other emotional health issues. Those who have witnessed the abandonment of a loved one should seek counseling.