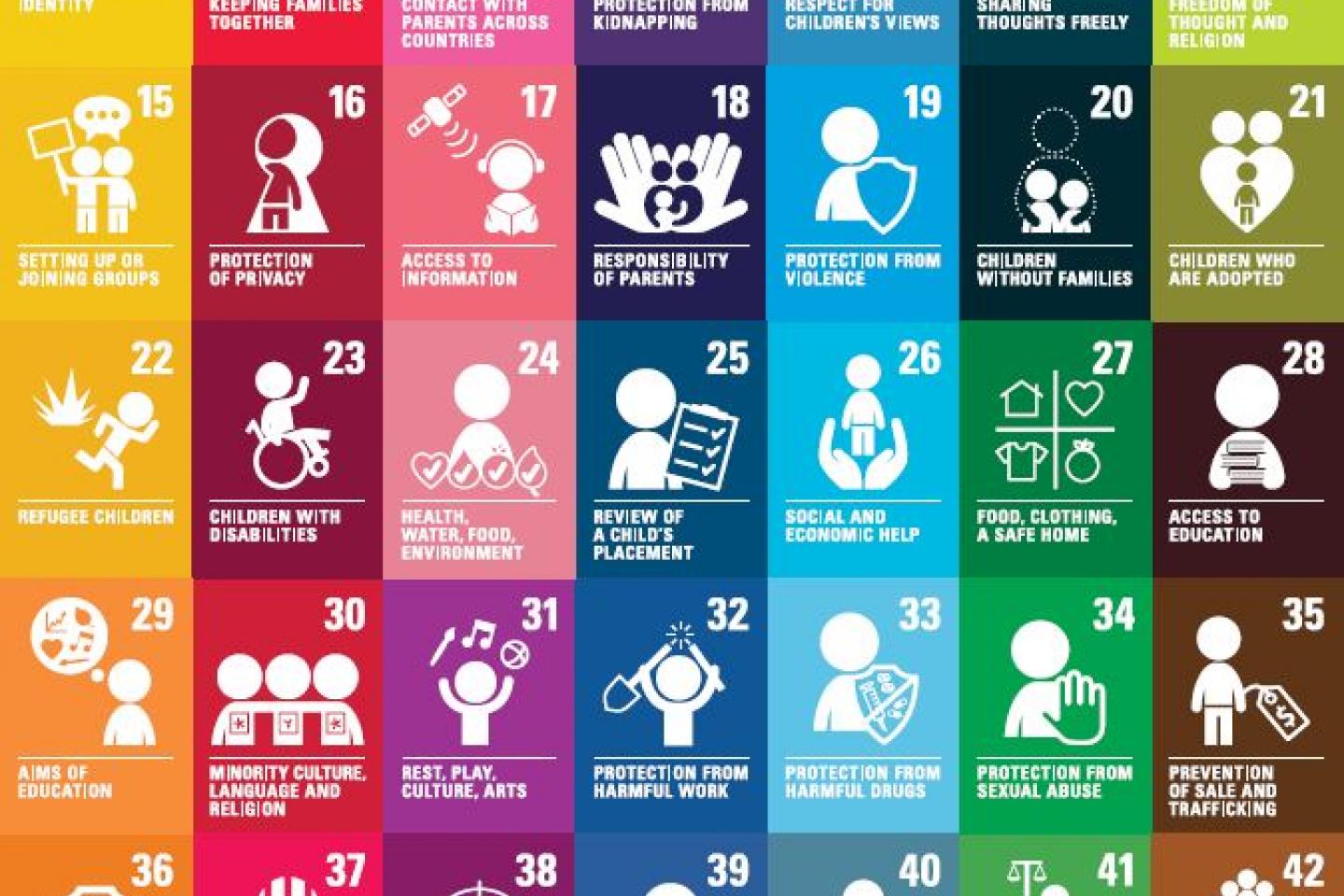 Children rights are a set of basic human rights for children. This includes protection against exploitation and abuse, and the right to live in a healthy and clean environment. They are also protected against unlawful interference with their privacy. These rights are outlined in the United Nations Convention on the Rights of the Child. The UN convention is a ratified treaty that has been adopted by almost every country in the world.

The Convention is a legal framework that is intended to ensure the full realization of all children’s rights. It is based on principles of justice, dignity, equality, and fairness. While the convention has 54 articles, it includes a number of specific themes that address child rights.

A child is defined as a human being below the age of 18. However, children have many different needs. As such, they require special assistance and support. Many children are vulnerable to abuse and exploitation. Therefore, parents, caregivers, and other responsible adults have the primary responsibility for securing their condition of living.

Some of the key rights included in the convention are the right to food, clothing, protection from neglect, abuse, and exploitation, and the right to life, liberty, and privacy. Although these rights apply to all human beings, some people may feel that they are not applicable to children. There are several reasons for this. For instance, some adults think that they are their duty to ensure that their children reach adulthood, or that they do not believe that children have all the rights they need.

There are many groups and organizations that have been created to advocate for children’s rights. One of the most important is the UNICEF. Since its founding in 1946, the organization has grown and expanded its mission to ensure the protection of all children around the world.

The Child Care Act of 1983, for instance, makes it a crime to fail to provide for the essential health, educational, and social needs of a child. This legislation also provides for natural unmarried fathers, giving them the legal right to care for their children.

Many countries have signed and ratified the UN Convention on the Rights of the Child, including Argentina, Bangladesh, Brazil, Canada, Colombia, Denmark, Finland, Ireland, Mexico, Netherlands, Norway, Pakistan, Portugal, Russia, Spain, and the United Kingdom. Despite the wide acceptance of the Convention, there are still millions of children languishing in institutions, suffering from violence and other forms of exploitation.