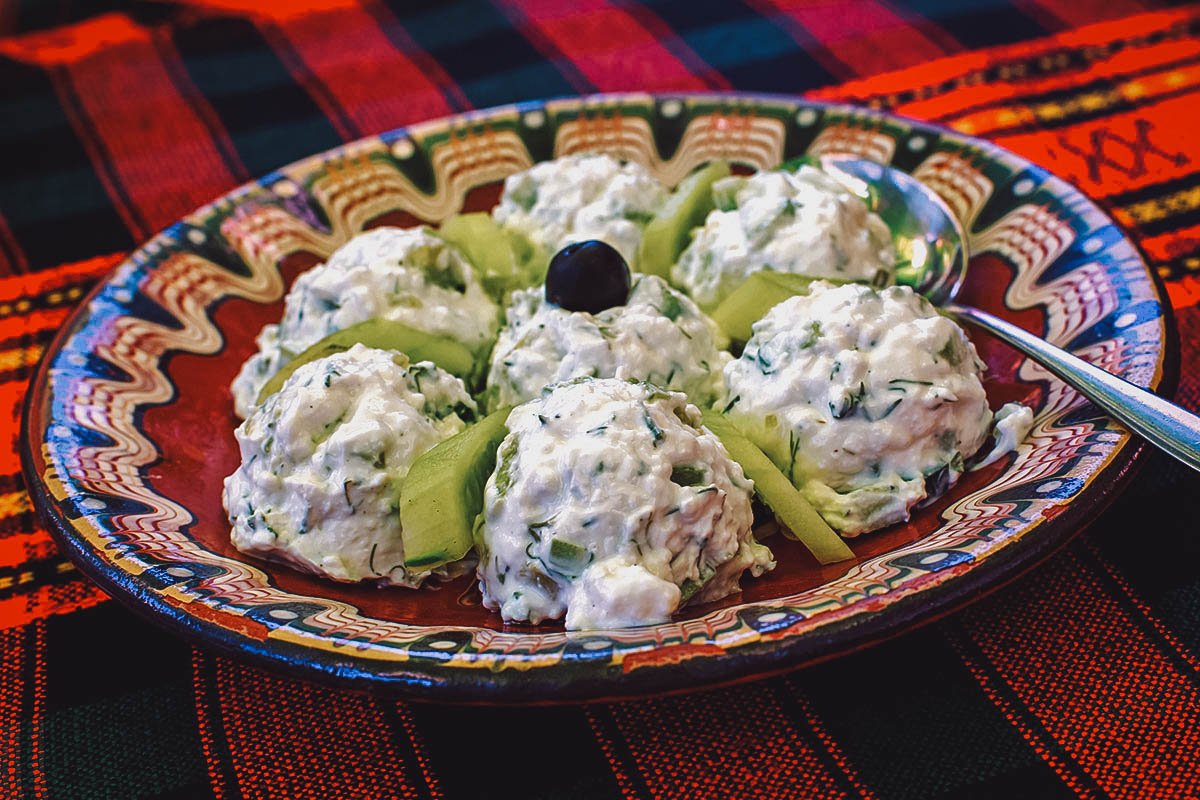 Bulgarian is the official language of Bulgaria and is spoken by the vast majority of the country’s population. It is a Slavic language and is closely related to Macedonian. Its phonetics are based on the Cyrillic alphabet, the same type used by Russian, Ukrainian, and Serbian. Approximately 5.5 million people speak Bulgarian as their first language.

Bulgaria has a strong cultural tradition, with performance arts ranging from opera to jazz and Western popular music. Since the mid-1980s, Bulgarian folk music has gained international recognition and is considered an icon of Bulgarian national culture. This traditional music is typically sung by women and is often played by gypsy musicians.

Bulgarian was one of the first Slavic languages to develop a written system. Its development from its prehistoric origins to antiquity began with the migration of Slavonic tribes to the Balkans. As Bulgaria entered the Ottoman empire, its language began to change, losing many of its Slavic grammatical features, such as the noun case system. Eventually, this language developed a modern alphabet with thirty letters.

Until the World War II, Bulgaria’s economy was heavily dependent on agriculture. It also had numerous light manufacturing enterprises processing agricultural and textile products. In the early 21st century, Bulgaria’s death rate was higher than the global average, but still significantly lower than its birth rate. This resulted in a negative natural growth rate for the country.

Bulgaria has a strong higher education system. There are many state universities and technical institutes as well as teacher’s colleges. In addition, the country has a private American university in Blagoevgrad. However, competition for places at state universities is very stiff. As a result, many students are awarded scholarships and subsidized housing. The cost of higher education in Bulgaria is not astronomical, but it is still significant.

Bulgarian culture has been largely preserved over the centuries. Its ancient history was shaped by Ottoman rule. However, Bulgaria was not without its share of conflict. In the first half of the twentieth century, Bulgaria fell under the Axis and eventually the Soviet Union. This alliance profoundly shaped Bulgaria’s state and psyche, including land use, labor practices, and the arts and religion.

The Bulgarian people are known to eat a large amount of yogurt every year. In fact, it is estimated that 400 thousand tons of yogurt are consumed in Bulgaria each year. The uniqueness of Bulgarian yogurt lies in its climatic conditions and preparation methods.